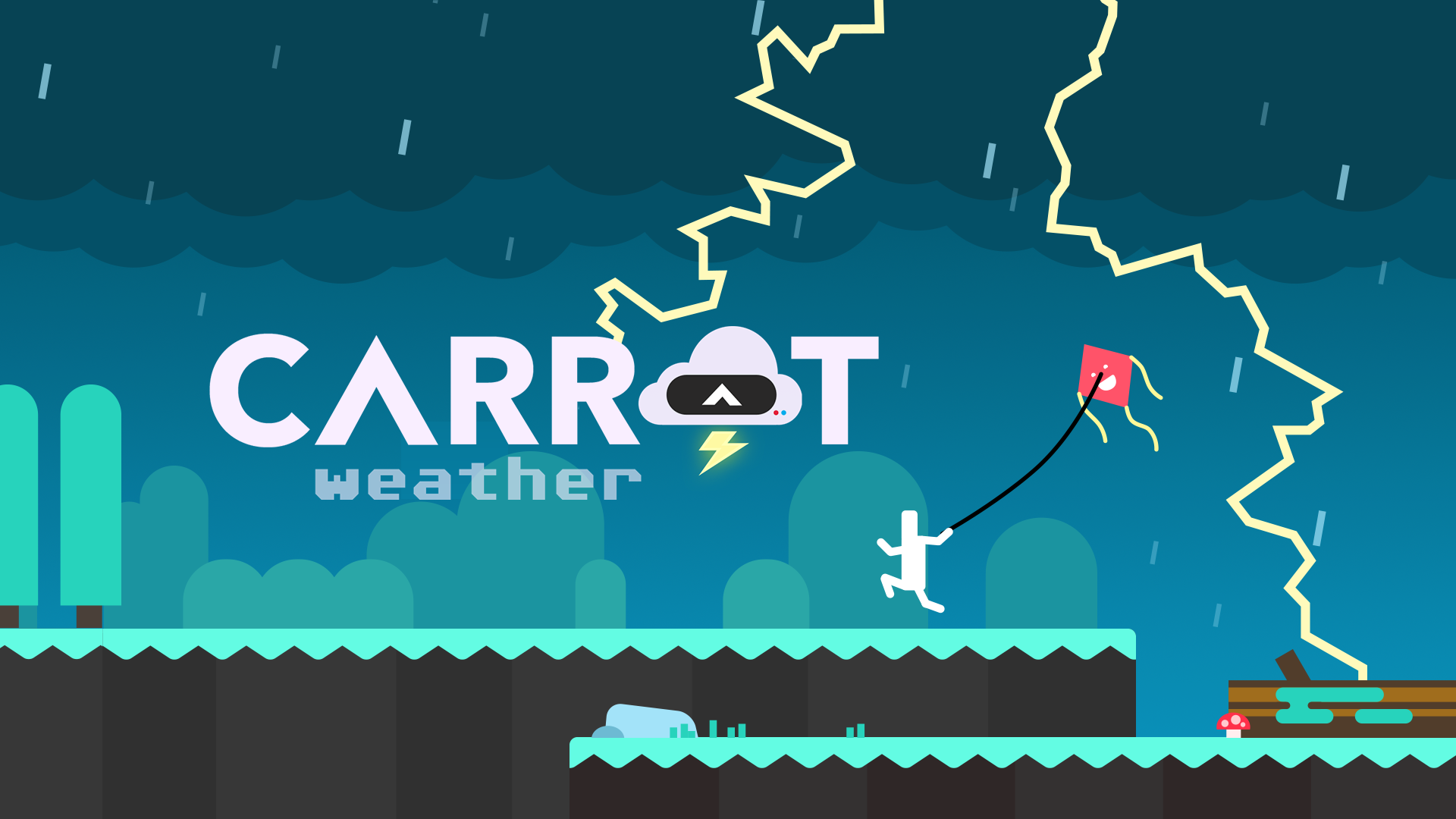 There is nothing unusual about weather applications for smartphones. But there is one service called CARROT Weather that is noticeably different from other, almost identical programs. CARROT Weather can not only provide users with accurate weather data for the next few hours, days, or even weeks, including in the most exotic places on the planet, but also engage in conversations with them.

The application robot has a truly English sense of humor. Everyone knows that official weather forecasts are not often true, to say the least. Because of this, the inhabitants of Foggy Albion always have something to talk about (closed and prim English people like to make personal problems a general topic of conversation).

Let’s Talk About the Weather

And not only about the weather. The artificial intelligence of the CARROT Weather app knows jokes about everything, but its favorite thing to do is tease users, find their weak points, and give them reasons to check the weather more often. This is what its practical meaning is.

First of all, when you are in a hurry to work, you will never forget an umbrella at home. The carrot robot will show you such terrible photos of the apocalyptic rain that you will not only take an umbrella but also put on a raincoat. That is how this artificial intelligence works: it scares people, but for their own good.

A robot with a sense of humor is really something else. Conspiracy theorists scared everyone with theories that artificial intelligence would try to take over the world, while in reality there are such kind and caring robots with a great sense of humor.

The more often people use the application, the more new options become available to them. For example, there is a very useful feature to find out what the weather was like in London 80 years ago or what it will be like in Paris in 2030. Isn’t it very interesting?

Sometimes the CARROT Weather’s smart robot may not be very considerate and respectful. On the other hand, its rude jokes and undisguised pressure really make people try and do their best, as English gentlemen like to say.

Maybe it is really time for you to choose a glass of carrot juice and oatmeal for breakfast over scrambled eggs and bacon? The artificial intelligence of the application will make sure to jokingly remind you that heavy food does not really contribute to high productivity during the working day.

However, no one is going to invade your personal space. You can turn off voice prompts and mild humor in the app’s settings. Users in their reviews admitted that they began to miss Carrot’s rude and cynical jokes a couple of days after they turned off the robot.

The question is, how does the application’s artificial intelligence manage to find the weak points of completely different people so quickly, given that CARROT Weather already has thousands of downloads? The answer is very simple: all people are surprisingly similar to each other, they have similar habits and react in a similar way to recurring events in their daily lives. This is exactly what globalization is, when the life of European people is not much different from the life of the indigenous people of New Guinea.

Of course, subscribing and joining the CARROT Weather fan club will provide people with many useful services. For example, they will be able to put a widget of a weather application on the screen of their smartphone to check the weather at any moment, since the average user looks at their display every minute. A paid subscription guarantees users the most accurate forecasts from the most reliable weather services in the world.